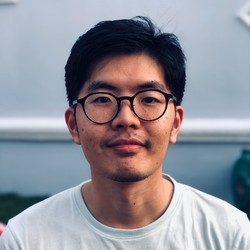 Before starting his PhD, he cofounded two startups and worked as a data scientist at Infocomm Development Authority, Singapore. In 2016, he represented Singapore and National University of Singapore (NUS) in Data Science Game at France and clinched top spot among teams from Asia and America.

Throughout his career, David has engaged in data science projects ranging from banking, telco, e-commerce to insurance industry. Some of his works including sales forecast modeling, mineral deposits prediction and process optimization had won him awards in several machine learning competitions. Earlier in his career, David was involved in research collaborations with Carnegie Mellon University (CMU) and Massachusetts Institute of Technology (MIT) on separate projects funded by National Research Foundation and SMART.